THE SOYBEAN market is set to surge, after CSIRO scientists uncovered how soybean oil can make the world's strongest material more commercially viable. 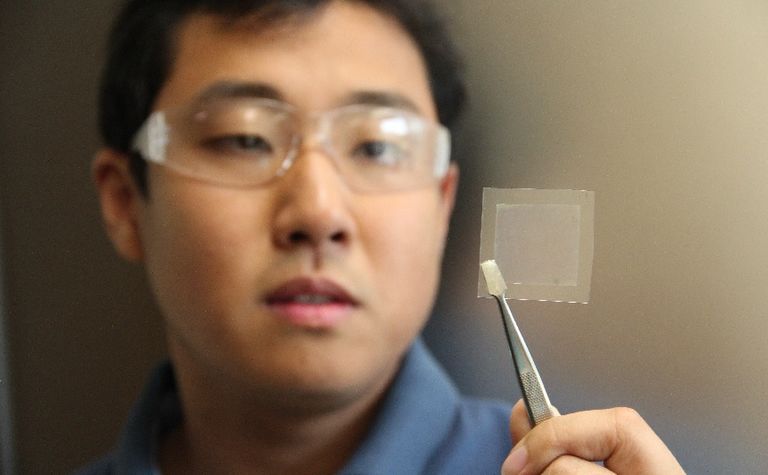 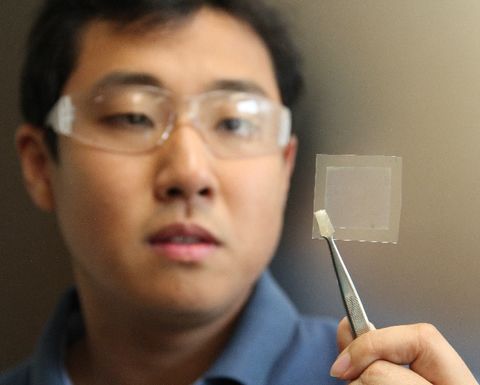 Soybeans are an irrigated summer growing oilseed crop whose grain in Australia has traditionally been used for oil extraction and also in stockfeed industries.

Soybeans have also become a popular culinary grain used in the making of Asian foods such as milk and tofu.

Graphene is a carbon material that is one atom thick, and is used in applications ranging from miniaturised electronics to biomedical devices.

Until now, the high cost of graphene production has been the major roadblock in its commercialisation.

But CSIRO scientists have developed a novel "GraphAir" technology which eliminates the need for such a highly-controlled environment.

The technology grows graphene film in ambient air with a natural precursor, making its production faster and simpler.

"Our unique technology is expected to reduce the cost of graphene production and improve the uptake in new applications."

"Our GraphAir technology results in good and transformable graphene properties, comparable to graphene made by conventional methods," co-author of the study Dr Dong Han Seo said.

With heat, soybean oil breaks down into a range of carbon building units that are essential for the synthesis of graphene.

The team also transformed other types of renewable and even waste oil, such as those leftover from barbecues or cooking, into graphene films.

"We can now recycle waste oils that would have otherwise been discarded and transform them into something useful," Dr Seo said.

The potential applications of graphene include water filtration and purification, renewable energy, sensors, personalised healthcare and medicine, to name a few.

Small and medium-sized agribusinesses can apply for free on-line R&D support from the CSIRO. 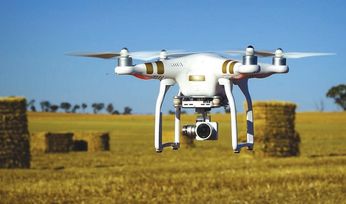 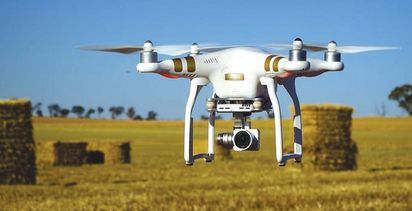 Semen to be auctioned for charity