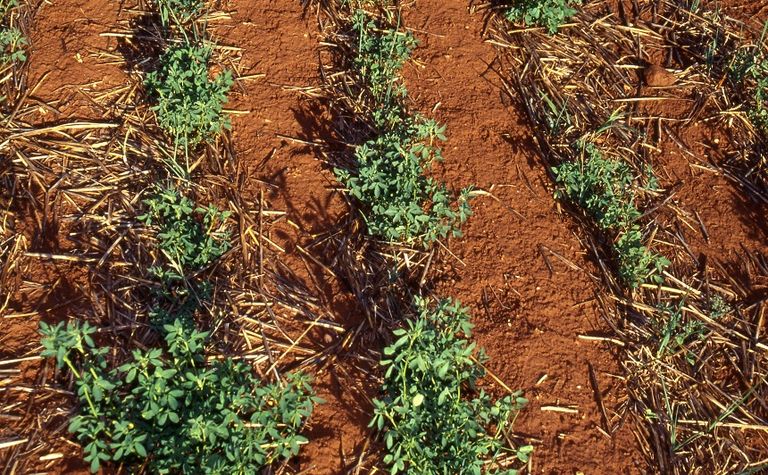 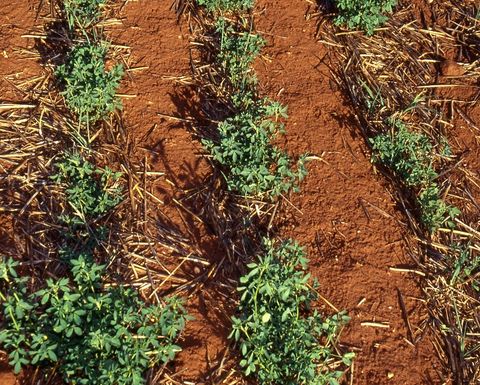 The damaging fungal disease was confirmed on six properties in the Riverina region, which have been quarantined to protect the state's valuable lupin industry.

The fungal disease infects lupin plants, causing the stems to twist and break, and dead patches to appear on the leaves and pods.

"The response team has conducted surveillance and investigated traces and that information has been used to develop options for the eradication or suppression of the disease on infected properties," Kumar said.

Lupin anthracnose is spread mainly by infected seed but the fungus can also be spread by contaminated machinery, vehicles, people, clothing, animals and fodder.

Kumar said it was critical that the entire industry committed to limiting the spread of disease.

Consultants and lupin farmers are encouraged to look for 'shepherd's crook' (bending) of the upper stem, the dark lesion within the crook of the bend and the bright pinky orange spore mass within the lesion.

Lupin anthracnose is a notifiable plant pest in NSW and must be reported immediately to the Exotic Plant Pest Hotline, 1800 084 881.

A national approach to sheep traceability has been agreed upon. 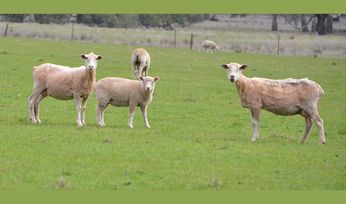 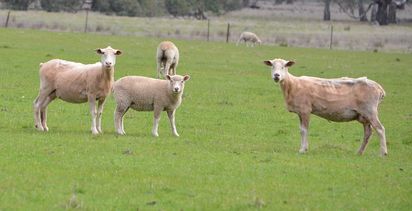