THE INSIDIOUS Russian wheat aphid has been dealt a blow with unseasonable rains almost eliminating the exotic pest entirely this harvest. 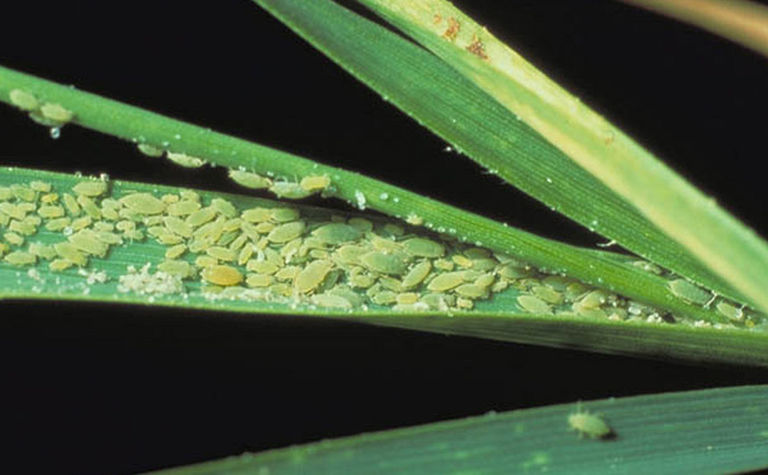 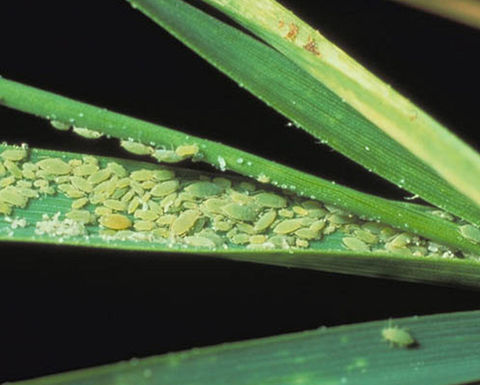 A closeup of the Russian wheat aphid on wheat.

Australia's grain industry has been fighting the Russian wheat aphid since May when it was first detected in South Australia. Since then the grain sector has declared the aphid a pest epidemic that is here to stay.

South Australian entomologist Greg Baker said Russian wheat aphids were unlikely to effect this year's harvest, as most of the tiny pests were now drowning in watery mud.

"I think most crops are not likely to experience further infestation levels," Mr Baker said.

The insect expert said last month his research team were counting about 100 aphids per tiller of wheat across three zones in SA. Now the team are seeing numbers down as low as one to zero per tiller.

"As we understand it, the observations that we've been making recently in South Australia are being mirrored in Victoria and southern New South Wales," he said.

"In the absence of those rains, we would have seen numbers increase - so quite dramatic effects from the rain. However, while it is good news for grain growers this harvest, the Russian wheat aphid was here to stay in Australia."

Baker said there was an ongoing need to learn more about the aphid, even though the state had dodged a bullet.

"There's no reason to expect that Russian wheat aphid isn't here to stay."

Entomologists also have noticed a steady rise in fungal infection of aphids in cereal crops. The record rainfall responsible for killing aphids is also responsible for a rapid rise in separate foliar fungal diseases in crops.

Agricultural chemical distributors from South Australia to Queensland reported the wet weather had caused such strong demand for fungicide companies were doubling prices and air freighting products from Asia to keep up with high demand.

Recent rains have provided a glimmer of hope for some pastoral areas. 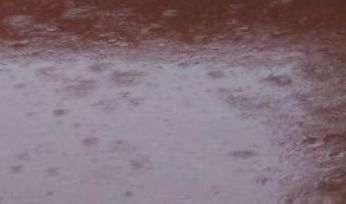 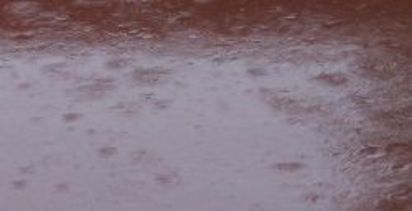 Solid start to year for EYCI